Built on Years of Experience 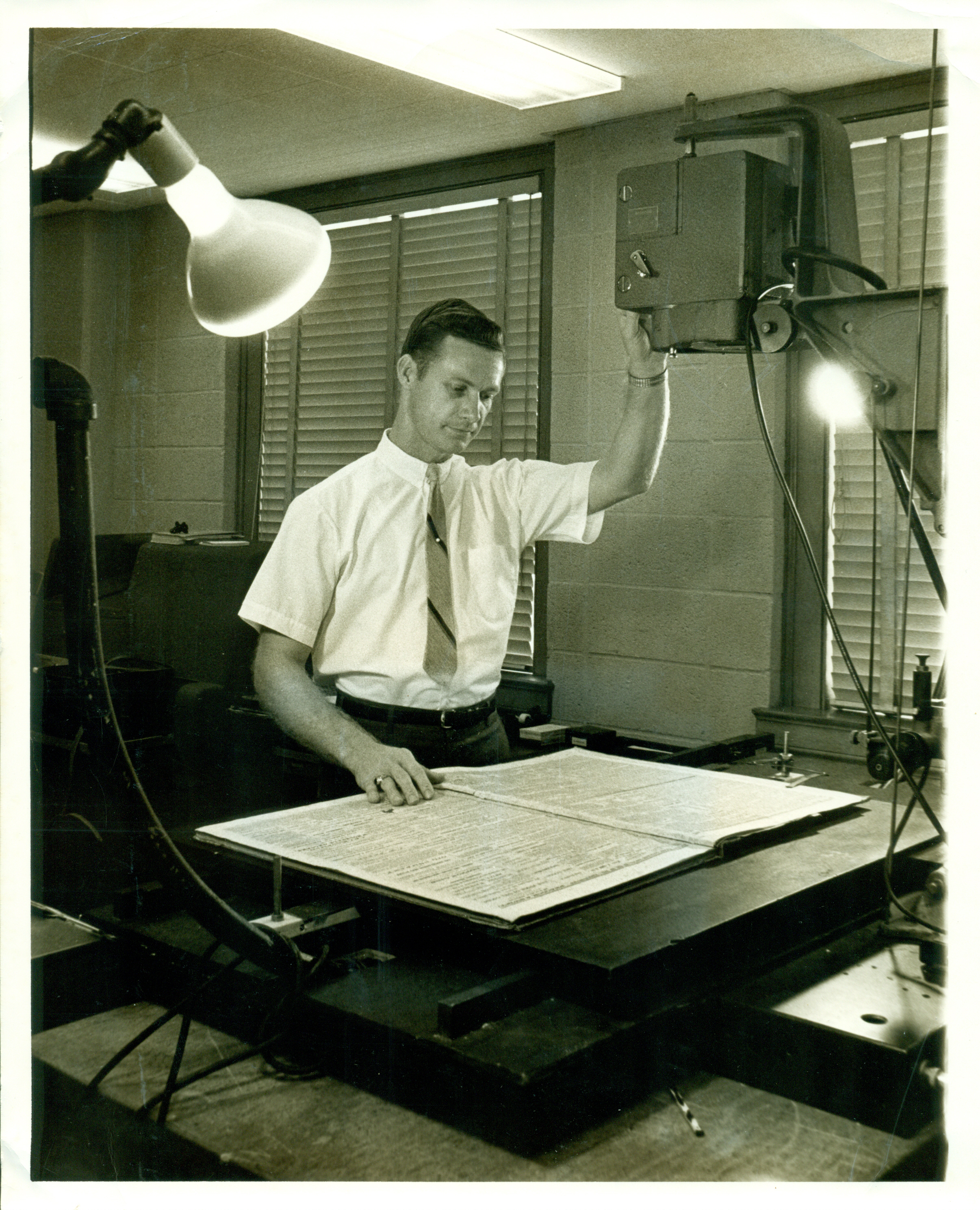 Book Systems was founded by Bill Jones, who worked as a librarian for more than 35 years. While attending a national library seminar in Nashville, TN, he mentioned to several people that he and his son were creating an automated library system.

Several of the attending librarians met with Bill offsite that evening where he showed them the program. As soon as he completed his demonstration, fellow librarian Eva Nell Hunter said, "I want it!", becoming the company's first customer. And the rest, as they say, is history.

Through the years, the company has steadily grown from that small family business that began in a basement. In 1996, they took their first big step by moving into an actual office building when they rented Suite 7 at the old Heart of Huntsville Mall.

As the company grew, so did the need for more space. They expanded into Suite 11 just 2 years later, and quickly filled it as well. In February 2006, Book Systems moved to its current location. Today, we serve thousands of customers across the country. 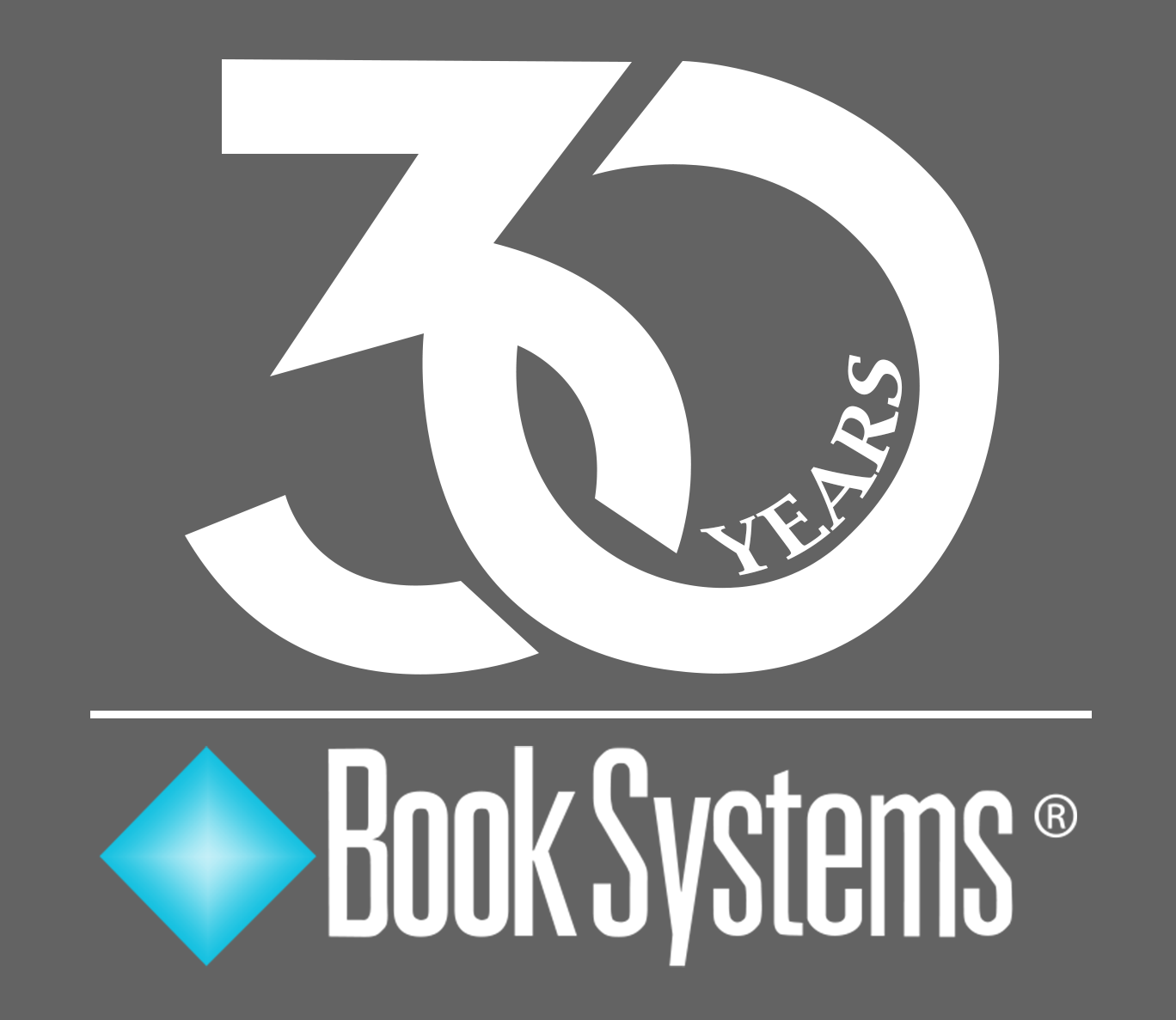 Tested and Proven Through the Years

From our first DOS program to our current web-based systems, we have always aimed to provide affordable library automation and asset tracking software that delivers more features but demands fewer technical and financial resources.

Work on the first program began in 1989. This product was originally known as MACS (Media Access Control System), but soon became MLS (Master Library System). MLS was originally developed and marketed as an MS-DOS® product. As computers became more affordable and accessible, Concourse for Windows® 95 was released, quickly followed by eZcat. Many products have been created since then, but by far the one that stands out the most is Atriuum, our flagship product, which was first released in 2004.

Our innovative approach to library management is a source of pride for us and one that we have maintained across the years. At Book Systems, we strive continuously to offer powerful, affordable, and easy-to-use software that makes your work as a librarian uncomplicated and more efficient.

We believe in giving back to the community. Our employees volunteer their time in local school and public libraries. Every holiday season, we sponsor a company food drive to replenish local pantries and food banks.